Start THINKVIEWS The black box is so important, why can’t the data be synchronized... 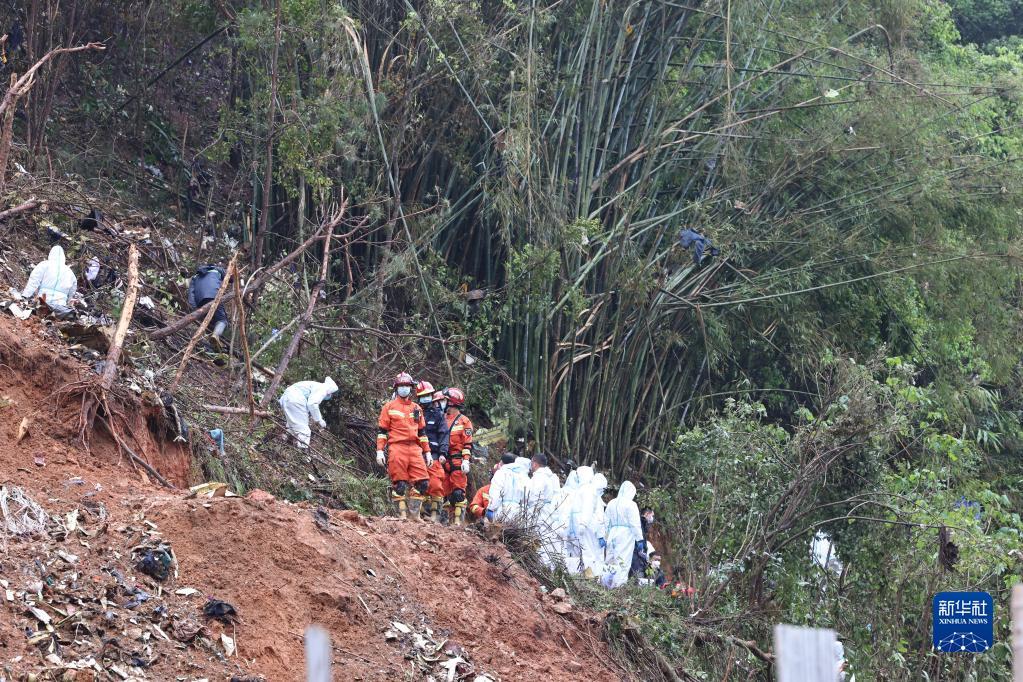 Whenever an air accident occurs, one of the most important tasks of the accident investigation team is to find the black box on the plane.

This box saves the last information before the plane crashed, which is the most direct evidence to determine the cause of the accident.

Despite its name, the black box is strikingly bright orange and equipped with reflective strips for search and rescue personnel to spot.

The black box is generally installed in the tail section of the aircraft, which is statistically the least damaged part of the aircraft after a crash. Its outer layer wrapped in heavy stainless steel plate and insulation can withstand up to 3,400 gravitational accelerations, thousands of degrees Celsius, and 6,000 meters of water pressure, protecting data storage components from damage.

The black box includes two sets of instruments: one is the flight data recorder (FDR) to record the aircraft’s flight parameters in real-time, the aircraft’s speed, altitude, heading, thrust, acceleration, and other important data with the recording time range being the nearest 25 hours. The other set is the cockpit voice recorder (CVR). Once the flight starts, the four audio tracks on the instrument start to record the pilot’s call with the air traffic controller, the conversation between the pilot and co-pilot, the crew’s broadcast to the passengers, and various sounds in the cockpit such as engine sound and alarm sound. The recording time is about 2 hours, and when it is full, it will automatically rewind and record from the beginning.

In this China Eastern Airlines plane crash, in addition to the rapid search and rescue operations, the search for the black box is also very important. However, the process of finding the black boxes is very long. And the black box is not invulnerable, may be destroyed by the explosion, by the seawater soaking, and may even disappear.

The birth of the black box

The invention of the black box stems from a series of tragic accidents during the beginning of civil aviation.

To investigate the cause of the crash, the British Civil Aviation Authority assembled a team of experts in Australia, including 28-year-old David Warren, a chemist who studied aircraft fuel. In the course of his investigation, Warren encountered a major difficulty: there was simply too little data available.

At the time, some military test aircraft were already equipped with flight data recorders, but this had not been applied to civil aviation. Eyewitnesses can also provide irreplaceable and important information, but there are usually few survivors of air crashes. To know what the crew and passengers experienced in the final moments before the accident, a recorder also needed to be installed in the cabin. So Warren combined the flight data recorder with the cockpit recorder, wrapped in a solid housing, in the hope that this would provide valuable information for the investigation after the crash.

At first, Warren’s superiors were not interested in the idea, but as time went on, the value of the black box was recognized and it began to be gradually put into use. Modern black boxes have some technical upgrades based on Warren’s major design.

With the help of black boxes, the aviation industry is able to learn from each accident. But if in some particularly major air crashes, the black box has not been able to be found, then the cause of the accident remains unknown. So why not synchronize the black box data in real-time to the cloud for quick extraction by investigators?

Can the black box data be synchronized in the cloud?

Today’s communication technology has developed greatly, the aircraft can be connected to Wi-Fi. We can also see the shared speed and altitude data of the last period of the Eastern Airlines airliner online.

However, it’s not that simple to synchronize all the data of black box in the cloud. The black box’s primary task is to preserve data, and it is otherwise poorly equipped to carry the operating environment needed to achieve data synchronization. Storage technology has improved tremendously in the last few decades. Earlier black boxes were equipped with disks; today most aircraft use solid-state flight data recorders (SSFDRs).

To resist strong physical shocks, black boxes cannot use general hard disks, SD cards, and other mass storage devices. The data storage capacity of the black box is less than one percent of a typical laptop computer, which usually has only 1 to 4G of storage space to hold all the system files and cannot perform tasks such as computing.

Second, in terms of hardware, the weight, size, and energy consumption of the black box are strictly limited.

The design of the black box requires it to be able to operate with a limited amount of power for a long enough period. The black box is equipped with an independent power supply to ensure that the recording instruments can continue to work when the aircraft is abnormal; once the black box is in the water, this power supply also maintains the underwater positioning beacon work for at least 30 days. In this way, the energy consumption of the internal instruments of the black box should be reduced as much as possible, and the addition of a data transmission module is too power consuming.

Finally, synchronizing and saving such critical data requires a very stable network environment, but the current network on the aircraft is not yet able to do so. Wi-Fi on airplanes relies on two main technologies to access the Internet: the base station network on the ground and the satellite network in the sky. Factors such as satellite location, terrain, and weather conditions can affect the stability of the network. However, the black box needs to ensure continuous and complete data recording, and neither the Wi-Fi on the aircraft nor the radio, radar, satellite phone, and other systems can do this.

In addition, synchronizing massive amounts of data from each aircraft in real-time is not necessary.

The current civil aviation system has been able to monitor the aircraft’s speed, altitude, and other data in real-time, and the aircraft can also communicate with the ground via satellite phone with important information; however, if all the detailed flight data are synchronized in real-time, the amount of data is too large and not helpful to management.

The vast majority of flight accidents occur during the takeoff and landing phases of the aircraft, where the damage to the aircraft is relatively minor. In such a case, it is easy to find the black box to extract data.