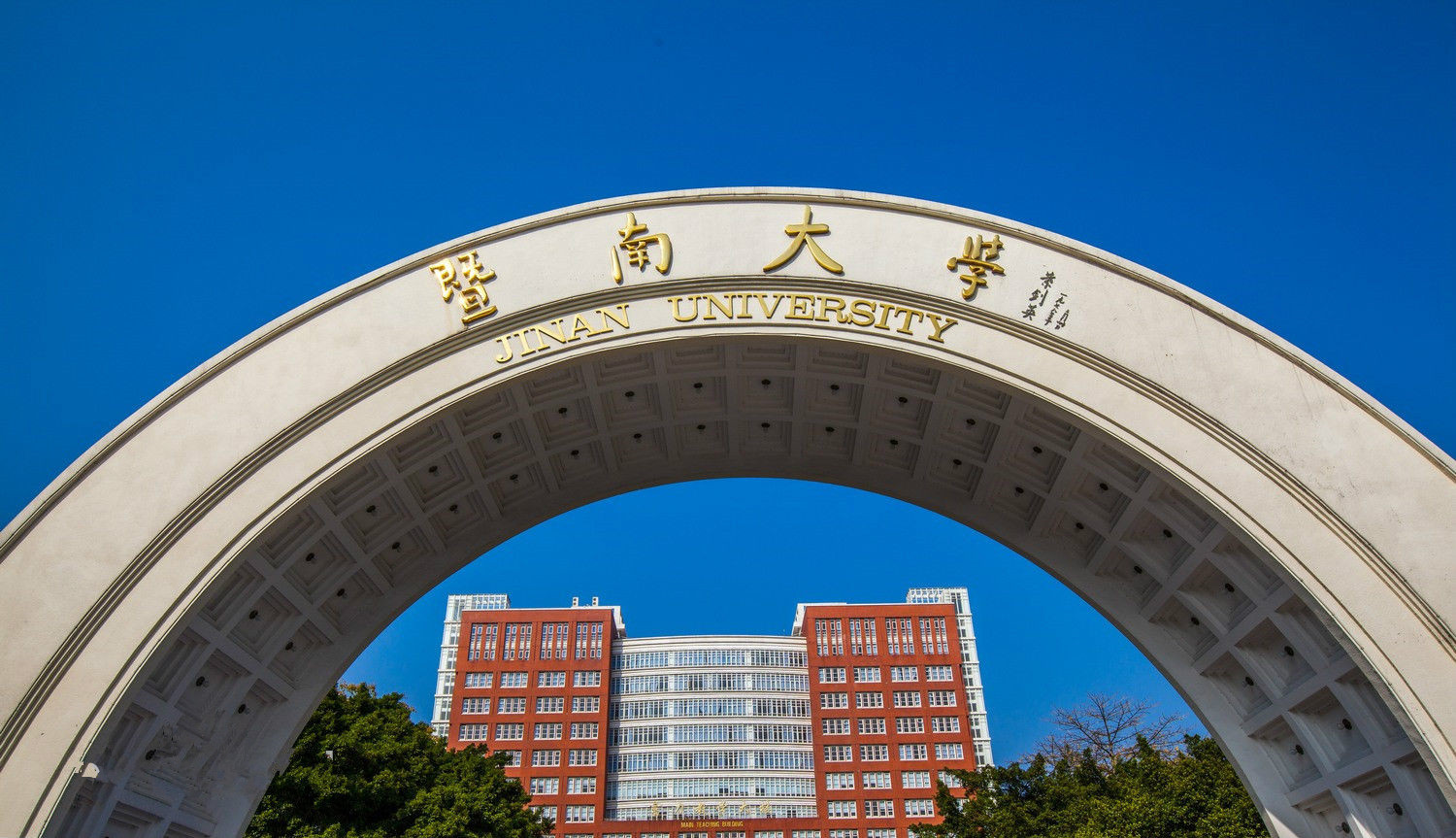 19 December is the voting day of the 7th Hong Kong Legislative Council election. This election is an important public election in Hong Kong after the improvement of the SAR’s electoral system. According to Jinan University (JNU), the first Chinese university to recruit foreign students and one of the universities with the largest number of international students in China, four alumni, Stanley Li, Ma Yat Chiu, Tu Haiming and Gary Wong Chi Him, are running for the election.

Born in Hong Kong, Li returned to Hong Kong in his last year of study at Jinan University, having completed enough credits. It was the experience of studying at Jinan University and his understanding of the mainland culture that made Li stand out among the Hong Kong graduates and gave him an internship at World Union Properties Consultancy, where he started his career.

After a year, Li moved from commercial companies to work in associations and organizations. He was introduced to the Federation of New Territories Youth. In early 2009, he joined the Sha Tin District Council as an assistant in the office of former Councillor Wong Mo Tai, and in November 2011, he ran for the Sha Tin District Council for the first time with 3,039 votes against 1,600 votes.

In September 2014, a group of black-clad rioters forcibly set up roadblocks in many parts of Hong Kong, occupying major traffic routes and deliberately provoking law enforcement officers on the spot, which brought serious impact to the law and order of Hong Kong. Li led some federation members to protest against the illegal act and demanded that innocent citizens be given back the highway.

Graduated from JNU with a Bachelor’s degree in International Finance in 2001. He has been elected to the Kwun Tong District Council for three consecutive terms and has been serving the district for 17 years, and is very popular among the residents.

In Kwun Tong, the 900-meter-long Kwun Tong Promenade, with its beautiful greenery and fitness facilities, has become a popular place for Kwun Tong residents to walk and exercise. But a few years ago, the area was full of more than a dozen garbage recycling companies, and attracted the gangsters. „Another councilor and I went to talk to them, and after proper arrangements were made, they moved out.“ Ma has also contributed to many other practical issues, including the HKSAR government’s implementation of the Pneumococcal vaccine into the childhood immunization program and the expansion of the united hospital.

In October 2014, Ma sued Benny Tai Yiu-ting, one of the founders of the „Occupy Central“ riot in Hong Kong. „At that time, the ‚Occupy Central‘ illegal rally had been going on for many days and affected my business, so I sued him in court only for HK$450 (around 51€) in damages. This was the first time that a Hong Kong citizen used law to defend own rights and interests during the riot,“ said Ma.

At his office, a group photo of him attending a CPPCC meeting in the mainland hangs. “I never hide that I am a CPPCC member, and I often tell residents that I am Chinese in Hong Kong. Studying in Jinan University has given me a Chinese heart,“ said him.

In 1989, Tu came to Hong Kong and has been living and developing his career in Hong Kong for 32 years. He has established a think tank to write articles on current affairs and social issues in Hong Kong and has a deep understanding of the analysis and study of Hong Kong issues. He has put forward the platform of „living in Hong Kong and loving the country“, hoping that social problems can be solved and that Hong Kong and the motherland can have better cooperation and seize the development opportunities together.

When talking about the role of the election committee, Tu made the following three points.

The first is the role of „gatekeeper for the country“. In the new system, the ex-officio members have long been involved in the decision-making process at the national level, have a deep understanding of the core meaning of „one country, two systems“, which is conducive to the organic combination of safeguarding national interests and safeguarding the interests of Hong Kong.

The second is the role of „selecting talents for Hong Kong“. The greatest advantage of the elected members is their understanding of national affairs. In the case of the COVID-19 epidemic, China unites the national efforts to prevent and control the epidemic, now mainland China is the safest place in the world. Behind all this, there must be a set of scientific and reasonable selection and employment mechanisms doing support. If the members have a long history of dealing with the mainland and understand its system of selecting and appointing officials, then the election can better provide a talent guarantee for the realization of good governance in Hong Kong.

Thirdly, by standing in the streets, visiting districts, and going to the grassroots communities, members of the election committee can play the role of understanding and defending the overall interests of Hong Kong. Since most of the Legislative Council members are elected, the role of the election committee becomes very important. The Central Government and the Hong Kong community have high expectations on the future members.

As a Hong Kong boy who grew up in a public housing estate, Wong is committed to giving back to the community.

Talking about his intention and goal of running for the election, Wong said, „If we think of being a legislator as a job, it’s just a job, but if we connect this personal career with the rejuvenation of our country, we will think further ahead – where should we lead Hong Kong? And how do we want people in the future to write the history of today? This is an unfinished history book, and I want to write it together.“

When registering for the election, Wong said, „Now that the country is thriving, Hong Kong should seize the opportunity of reform and make good use of the opportunities brought by the country’s ’14th Five-Year Plan‘ to solve problems such as housing and healthcare.“