Start THINKVIEWS Turkey And USA: From Back-scratching To Draw Apart 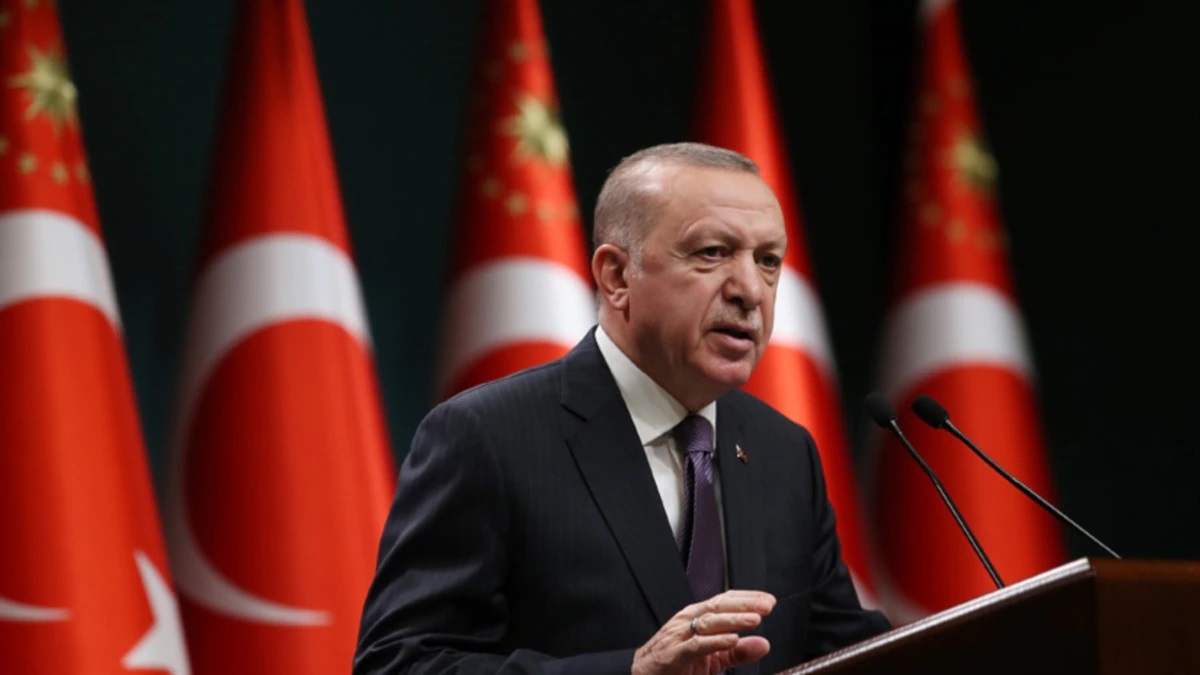 On 24 April 2021, American President Joe Biden became the first US president to officially recognize the massacre of Armenians as a genocide. “Each year on this day, we remember the lives of all those who died in the Ottoman-era Armenian genocide and recommit ourselves to preventing such an atrocity from ever again occurring,” stated Biden, which releases a severe political signal to accuse the violations of human rights under the Ottoman Empire.

“Today, as we mourn what was lost, let us also turn our eyes to the future, toward the world that we wish to build for our children. A world unstained by the daily evils of bigotry and intolerance, where human rights are respected, and where all people are able to pursue their lives in dignity and security,” said Biden.

On the same day, the Turkish Ministry of Foreign Affairs published a statement, pointing out “the events of 1915 made under the pressure of radical Armenian circles and anti-Turkey groups,” and Biden made a statement without having “a scholarly and legal basis, nor is supported by any evidence.” Also, as a country with countless proven genocide actions but continuously beautifying them, the US does not have a position to identify others’ controversial historical facts, and “Turkey would not take lessons from any country, including the US.”

The US has never officially stated so before Biden did it, although Ronald Reagan did refer to “the genocide of the Armenians” in a 1981 proclamation. Plus, George W. Bush and Barack Obama also said similar things to please their election campaign, but they never followed through after entering the White House, and Bush even called on Congress to reject such a designation. The Trump administration accidentally recognized this in 2020 when White House press secretary Kayleigh McEnany referred to it, but shortly rejected it.

The unusual change of the US attitude already appeared during the unpleasant discussion between Turkish President Recep Tayyip Erdogan and American President Joe Biden on 23 April which was the first conversation between the two allied leaders since Biden took office over three months, this abnormal estrangement also shows the tensions between the two countries after maintaining around 76-year controversial alliance.

In 1945, Turkey declared war on Germany and Japan and then became the founding member of the US. From 1945 to 1962, Turkey helped the United States to weaken the influence and power of the Soviet Union and strengthened the political, military, and economic reliance on the US.

From 1963 to 1978, U.S. – Turkey relations were challenged by Turkey’s frequent clashes with fellow NATO member Greece due to the Cyprus issue. From 1980 to 1991, due to the Islamic conflicts among the Soviet Union, Afghanistan, and Iran, Turkey and the US renewed military cooperation to contain communism and to maintain the American interests in the Middle East. Corresponding with the collapse of the Soviet Union and the Gulf War, Tukey’s political and military importance for the US declined, but the American politicians still sponsored the regional development of Turkey.

After the 2002 election of Recep Tayyip Erdogan’s Justice and AKP, the Turkish government started to weaken the long-standing influence from the US but Turkey’s leaving attempt didn’t go well. The Turkish parliament voted to not allow the US invasion of Iraq from Turkey in 2003 but to permit the US the use of Turkish bases against Iraq. When PKK resumed attacks against Turkey in 2004, Turkey couldn’t resolve the conflicts independently, so in 2007, the US resumed military and intelligence cooperation with Turkey against PKK in northern Iraq. Then in 2011, Turkey agreed to US and NATO deployment of missile defense radar on its territory.

From 2013 to the present, Turkey and the US keep partial cooperation but a global contention situation. In 2014, the US-supported Syrian Kurds aligned with the PKK against Turkey, as a response, Turkey permitted airstrikes in Syria and Iraq and purchased Russian S-400 air defense systems, causing the US to remove Turkey from the F-35 program in northeastern Syria. Turkish forces attacked the Syrian Kurds supported by the US, which triggers more tensions between the US and Turkey. In 2020, regional tensions rise in the Eastern Mediterranean and the Middle East, the US and NATO still have to help Turkey to balance the situation but at the same time to implement more contention to Turkey.

Biden’s genocide accusations of the Ottoman Empire can be seen as an updated attitude of current US-Turkey bilateral relations. The statement recalls the national hate to accelerate the tensions among Turkey and surrounding countries and puts the US in a noble position for human rights so that the US can lead NATO to impose stricter sanctions on Turkey. Many European countries also recognized 1915 events as genocide, the US will use this event to leverage the EU-Turkey relationship.

The international society needs to see this statement of Biden beyond the event itself. Since Biden became the President, the US has taken dozens of actions in the name of human rights protection but with the essence to create more regional, national, and even international conflicts. Every force is trapped in this designed mess, but the US stays peacefully in the center of the storm and gains interests from every party.