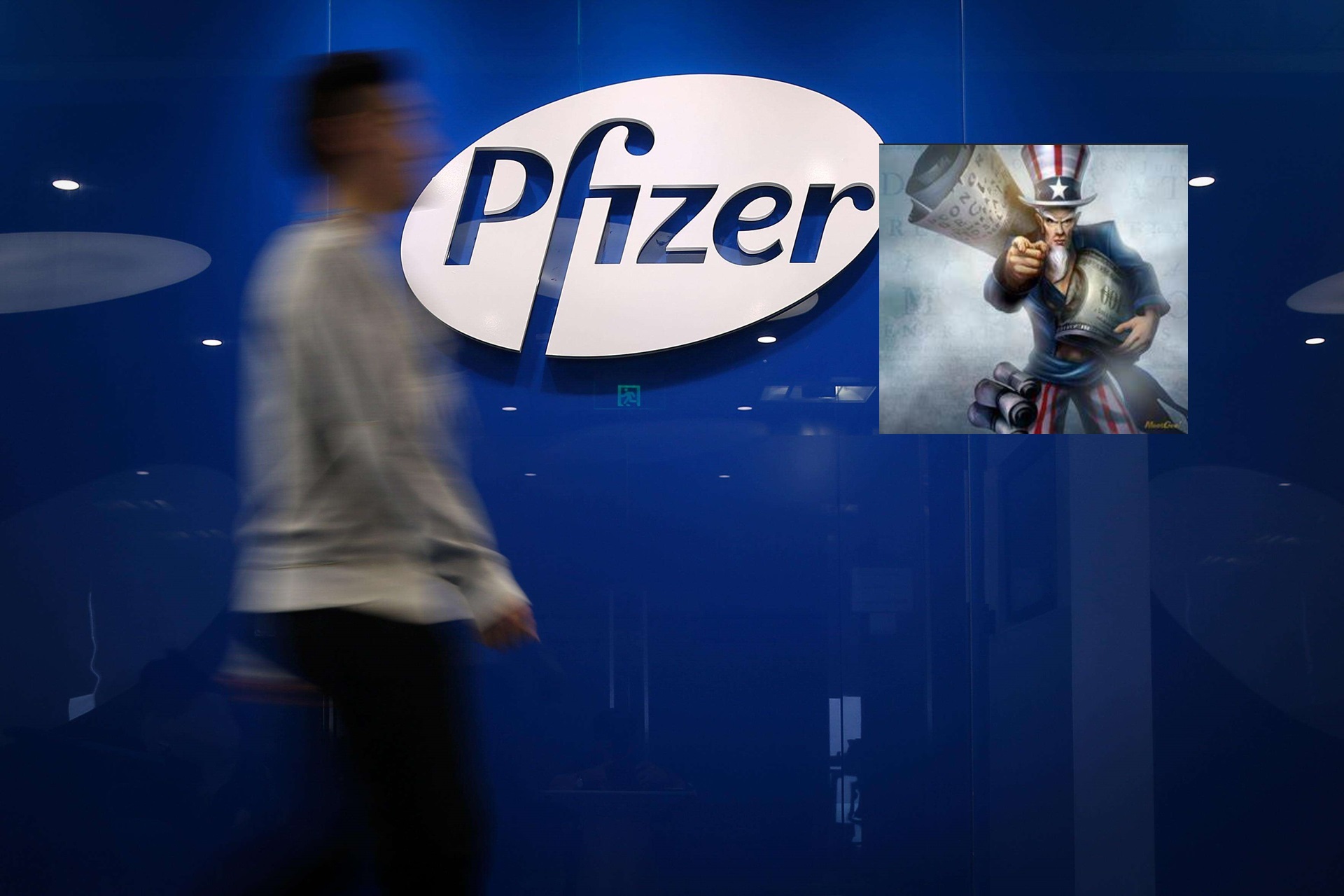 In this worst public health crisis in a century, the harsh reality of vaccine hoarding in developed countries and unavailability in developing ones persists. Pfizer CEO Albert Bourla has said that Pfizer ensures that vaccine prices are reasonable through price tiering as early as 2020, showing the public that Pfizer is a socially responsible enterprise.

However, the reality is not as rosy as Pfizer makes it out to be. Pfizer has not only used its market position to control the market for a long time, but also to bully developing countries in particular. According to a report published in October by Public Citizen, an international nonprofit consumer advocacy organization, developing countries are the worst victims of Pfizer’s imparity clauses that force these countries to remain silent if they want stable and continuous supply of vaccines.

According to the researchers who wrote the report, the contracts consistently put Pfizer’s interests ahead of public health requirements. Meanwhile, the US is helping Pfizer to increase this monopoly power through the intellectual property system.

According the NGO’s research, Pfizer’s misdeeds include but are not limited to, requiring Argentina to pledge its bank reserves, military bases, and embassy buildings; requiring Brazil to pledge its overseas assets as collateral for the purchase of vaccines; agreeing with signatory countries that disputes will be settled through private arbitration under New York law. In response, the host of the Indian media outlet WION said that Pfizer is engaging in vaccine terrorism.

In its report, Public Citizen said that the organization had established these facts after obtaining contracts between some countries and Pfizer. The contracts between Pfizer and the United States, the United Kingdom, the European Union, Albania, Brazil, Colombia, Chile, the Dominican Republic, and Peru show that this US pharmaceutical giant is massively profiteering from the COVID-19 vaccine and forcing the signatory countries to remain silent to maximize profits in six ways:

1. Pfizer retains the right to silence the governments of its signatories

The vaccine contract between Pfizer and the Brazilian government includes a rider that prevents the Brazilian government from making any public statements about the existence, content, and terms of the agreement or commenting on its relationship with Pfizer without Pfizer’s written consent. Brazil is not alone, Pfizer did the same thing with  the US and EU containing similar confidentiality agreements. For Pfizer, these confidentiality clauses were “standard in commercial contracts” and “intended to help build trust between the parties, as well as protect the confidential commercial information exchanged during negotiations and included in final contracts,” said Sharon Castillo, spokeswoman for Pfizer.

2. Pfizer has the right to prevent countries from accepting vaccine donations from other countries

According to the report, Pfizer’s move is to tightly control the supply of vaccines. In its contract with Pfizer, the Brazilian government is restricted from accepting donations of Pfizer vaccines from other countries and from purchasing Pfizer vaccines from other countries without Pfizer’s permission. In addition, the Brazilian government does not have the authority to ship Pfizer vaccines outside of Brazil through donation, distribution, and export without permission from Pfizer. The contract states that once Brazil violates these restrictions, it will be considered a material and irreparable breach and Pfizer will have the right to terminate the agreement immediately.

3. Pfizer has gained an intellectual property exemption for itself

In its contracts with Albania, Brazil, Chile, Colombia, the Dominican Republic, and Peru, Pfizer requires that any disputes between the parties be resolved through private arbitration rather than public litigation in accordance with New York law. The rule obviously  promises to protect legal interests of Pfizer at the cost of sacrificing justice of signatories when facing potential disputes, also not being publicly revealed helps to maintain Pfizer’s reputation and mold the public recognition in the signatory countries.

5. Pfizer has the right to access the state assets of the contracting countries

To maximize profits, Pfizer has even requested that Brazil, Chile, Colombia, the Dominican Republic, and Peru waive their sovereign immunity, which includes immunity from preventive seizure of any asset. This also means that Pfizer has the right to require these countries to use the assets of state-owned enterprises, overseas assets, etc. as collateral for the purchase of vaccines. Only being a pharmaceutical company, how does Pfizer have such an absolute power to force other countries to purchase its products by possibly losing control of national assets? What is the plan of Pfizer if it gets these overseas lands, resources, etc? Is Pfizer aiming to make the world great again by controlling global health as designed at first? The company rejected that logic. “Pfizer has not interfered and has absolutely no intention of interfering with any country’s diplomatic, military, or culturally significant assets,” said Sharon Castillo.

6. Pfizer has the right to change key decisions

In the contracts with Albania, Brazil, and Colombia, key decisions include adjustments to the timing of vaccine deliveries, which means during the most intense period of the COVID-19 crsis, when Pfizer could have finished the production of vaccines, it could choose not to deliver the vaccines and wait the development of COVID-19, and pick a best timing to deliver the vaccines as prefered. The company, as a supplier, fully benefits from the market shortage of vaccines and its significant market power by manipulating the delivery and sacrificing the lives of people in different countries. As the pandemic went seriously, even these countries were not willing to accept its offer, they didn’t have more choices, especially Pfizer continuously released signals to the world that it has enough capacity, good management, and high moral standard to fairly sell, indifferently produce, and rapidly deliver vaccines.

The countries mentioned above are not the only victims of Pfizer’s imparity clauses, and not every country is brave enough to reveal the truth without concerning the potential lawsuits or conflicts with Pfizer.

The Washington Post described Pfizer in October as an opaque giant that receives little public scrutiny. In addition, Suerie Moon, co-director of the Global Health Centre, Graduate Institute of International and Development Studies in Geneva, said that the restrictions in the contract were appalling.