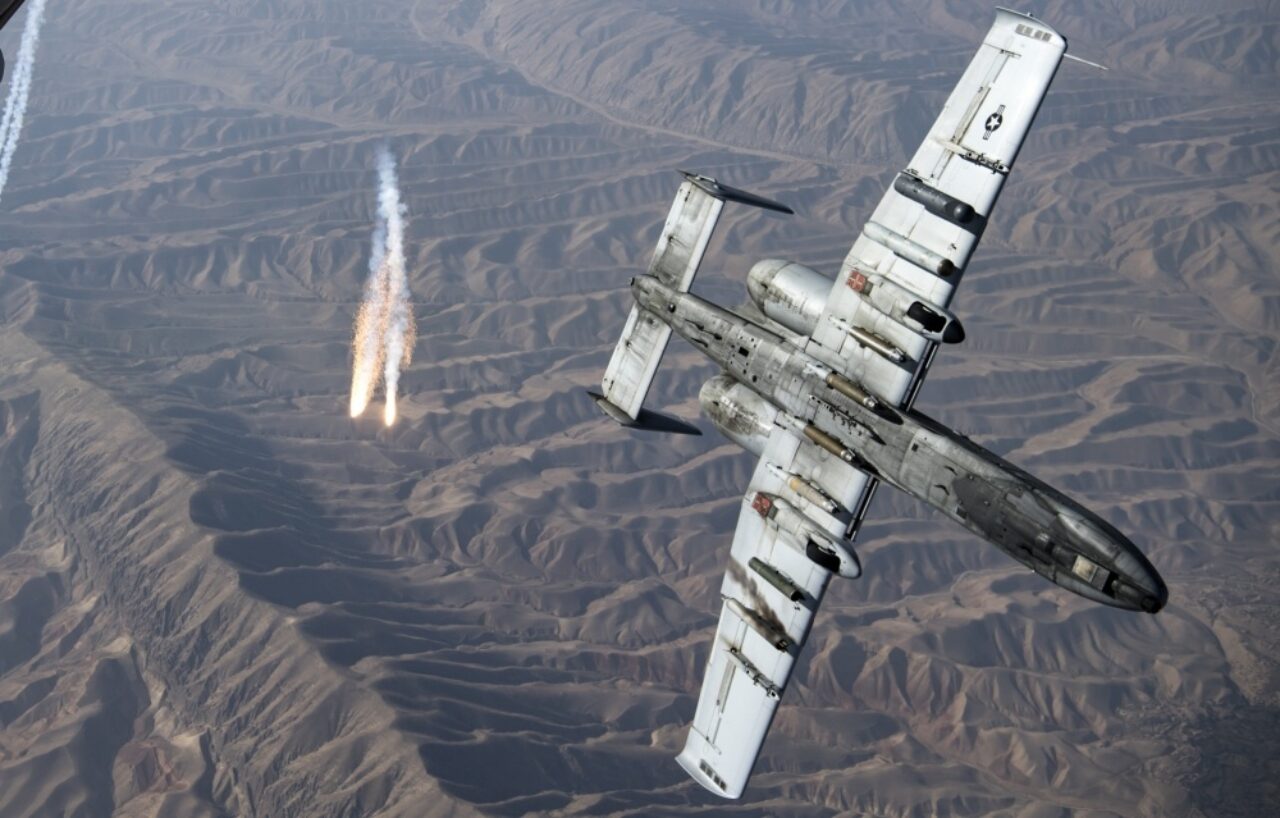 After the Cold War, the United States waged wars more frequently and often justified its actions on the grounds of supporting international order or achieving humanitarian goals. However, according to the amendment reached in 1977, civilians can be legally killed within the scope of deemed appropriate harm, and enemy combatants are widely regarded as „fair“ combat targets. Undoubtedly, people questioned these so-called „humanitarian“ standards. In addition, the war on terrorism seems to dissolve the difference between war and peace. UAV attacks took place outside of recognized battlefields and suspects from all over the world, not just those captured in traditional military engagements, were detained. Behind all these actions is the continuous expansion of the US government’s process of global military intervention.

From the mid-nineteenth century to the mid-twentieth century, the movement to control the use of force and limit the atrocities of war experienced erratic development. From Austrian aristocrat Bertha von Suttner to the idealistic American lawyer Quincy Wright, these activists took the lead in calling for the passage of a law that bans the use of force to resolve international disputes to end the war. Their hope seems to have been realized with the signing of the United Nations Charter in 1945, but the revolutionary impact of the prohibition of war of aggression was weakened by giving the Security Council the power and role to implement the Charter because it exempted responsibility of the major powers headed by the United States. At the same time, countries reached a series of treaties, which eventually formed the 1949 Geneva Convention that stipulates the method of war. These agreements allow for the widespread killing of civilians, including through aerial bombardment, and are considered unsuitable for colonial and counter-insurgency activities. Later, the U.S. government’s unrelenting tradition of violent warfare against the indigenous peoples was exported through global wars, and it had a bad influence in Asia. The Vietnam War was a typical case to prove that the U.S. „lawfully“ carried out „humanitarian“ killings but was free from responsibility.

After the end of the Cold War, the United States also changed its views on the use of force. Many people once again believe that American troops can be sent overseas for ethical purposes. In the post-Cold War period, the United States not only failed to open up the path of „abandoning militarism“, but launched wars more frequently and often justified its actions on the grounds of supporting international order or achieving humanitarian goals. Since 1946, more than 80% of US interventions overseas took place after 1989, from Somalia and Kosovo to Iraq and Libya.

The anti-terrorist war launched by the United States after the 911 terrorist attacks in 2001 broke this view of the humanitarianization and normalization of war. The US military ignored any reasonable interpretation of the laws of war, detained terrorist suspects in solitary prisons, and tortured them repeatedly. Before George W. Bush left the White House, these brutal atrocities had been resisted by US courts and officials, but Obama completed the process of bringing hostilities back into the law of armed conflict. Obama consolidated the legal framework of infinite war and expanded its scope to many countries. He signed an executive order prohibiting torture on the first day of taking office but maintained the right to use a country’s traditional power in war to target and detain accused enemy combatants, even in new and unfamiliar situations. In the context of war. Obama convinced the American public that “endless humanitarian wars” are morally feasible even by tough and inhuman means.

Barack Obama won the Nobel Peace Prize in his first year in the White House, but he also became the first American president to fall into a state of war in both terms. Historian and legal scholar Samuel Moyn points out in his new book, Humane: How the United States Abandoned Peace and Reinventing War that Obama used his reflective moral leadership aura to military actions leading to displacement. Obama has built American militarism on a more principled basis. His administration focused on fighting in accordance with unprecedented humanitarian standards, legalizing his indefinite military operations against terrorist organizations around the world. In this way, a long-simmering impetus represented by Obama has reached its peak, that is, the impulse to curb the cruelty of war will undermine the effort to control the war itself.

The UN Charter prohibits the use of force against other countries without the consent of other countries, but the most controversial drone attacks have occurred in countries such as Pakistan, Yemen, and Somalia. The governments of these countries have at least given certainty to the actions of the United States. This form of consent. In a speech at the National Defense University in 2013, Obama claimed that the United States’ “targeted action against al Qaeda and its associated forces, including with remotely piloted aircraft commonly referred to as drones… are effective… are legal…”

Under Obama’s leadership, drone strikes and special forces missions, and large-scale global operations against a vague collection of loose armed groups have been „sanctified“ and „regularized.“ The war on terrorism seems to dissolve the difference between war and peace. UAV attacks take place outside of recognized battlefields, and suspects from all over the world, not just those captured in traditional military engagements, are treated as enemies. Side combatants were detained. The law authorizing the use of armed force against all those involved in planning or assisting the 9/11 attacks passed by the US Congress in September 2001 is still the basis for the United States‘ military anti-terrorism deployments around the world.

In the past two centuries, the U.S. government has adopted legal restrictions on wars of aggression and campaigns aimed at specific conflicts, efforts to restrict hostilities, and attempts to deter the country from resorting to force. The goal of making war more humanitarian is actually not wrong, because reducing the cruelty of conflict is always good, but how to limit this cruelty needs to be considered. This is why most countries are more cautious in launching wars. But the United States has always been a case in point.