Start THINKVIEWS Where does the Commonwealth go after the Queen’s death? 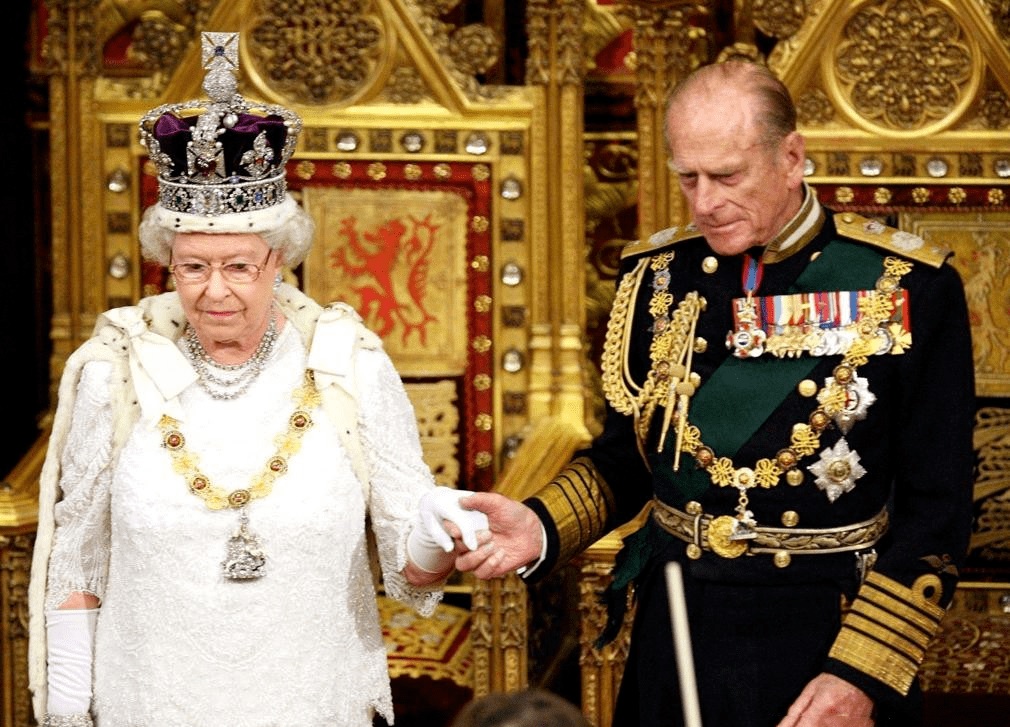 Queen Elizabeth II passed away at Balmoral Castle in Scotland on the 8th, and the Queen’s eldest son, Crown Prince Charles, succeeded to the throne as the new King of the United Kingdom.

The last glow of the empire falls

The news of Elizabeth II’s death quickly became a global topic of conversation, with dignitaries from many countries expressing their condolences. The death of the Queen created such a stir because she was a symbol of three things.

First, she was a symbol of the transition from empire to modern Britain. The British Empire has been in decline for more than 100 years, especially after World War II, and its global dominance has given way to the United States. But Britain has managed to retain a certain influence on the international stage, thanks to the great charisma of the British royal family, and Elizabeth II in particular.

Secondly, as the new UK Prime Minister Truss said, Elizabeth II was the cornerstone of modern Britain. The „Three Rings Diplomacy“, the Commonwealth, the special relationship between the US and the UK, and the relationship between the UK and the EU, are responsible for Britain’s current position after the Second World War. After Brexit, only two of the three rings remain. The death of Elizabeth II, who had great prestige in the Commonwealth, is likely to accelerate the departure of more Commonwealth countries.

The Anglo-American “special relationship“ was proposed by Churchill, the first Prime Minister appointed by Elizabeth II to maintain Britain’s influence in the world. No one in British politics now has that kind of prestige, and certainly not a Prime Minister to rival Churchill.

The third point is that Elizabeth II made the transition from being a British royal monarch in the usual sense to be a popular monarch. By the time she ascended the throne in 1952, Britain had already entered the age of television, and the public could witness the Queen’s dignity visually, not just in monetary terms. Elizabeth II not only visited more than 120 countries but also made speeches at important festivals, so for the people her image condensed the memory of British culture and imperial history.

Very careful about what she said and never interfered in realpolitik, Elizabeth II succeeded in assuming the role of a symbolic monarch, maintaining the universal love and support of the British people and the Commonwealth, and was probably the last person to wear the halo.

The West has said that Elizabeth II represented an era, and this era is the last vestige of the Empire, which has now fallen away completely with her passing. The shock to the British royal family and the British political scene is bound to be enormous.

It is fair to say that Truss is facing internal and external problems. Not only is the death of the Queen casting a shadow over the psyche of the people, but even more serious is the crisis of livelihood. Inflation in the UK has reached a 40-year high of 10.2% and is likely to rise in the future.

For Truss, finding a new identity for post-Brexit Britain is key. Will it be „Global Britain“ or will it be a balance between ideology, national security and pragmatism, and mercantilism? As yet, she has not found a good solution. In the case of energy, her current policy of „energy price guarantee“, which is intended to keep household energy bills at current levels this winter, could cost £100 billion, and it is not yet clear where this money will come from. She is also a „political chameleon“ who is constantly changing her political stance, making it difficult to understand.

In the face of the growing tensions between the elite and the public in the country, and without the Queen’s aura, it is difficult for Truss to be able to address inflation and energy prices while restoring confidence in the future of the UK.

Charles, at 73, may not meet the expectation

When Elizabeth II ascended the throne in 1952, at the age of 26, she had the kind of dynamism and poise that made the nation have extremely high expectations of her. For Charles, a 73-year-old man and a new king, the overlap between these two identities seem like a paradox in itself. The challenges of reviving the Commonwealth, the trust of the British people in the royal family, their own culture, and their own identity are all challenges that he will have to face, and the fact that he is too old to be expected much.

At the same time, Charles is unlikely to carry as many important historical memories as his mother did. He will probably always live in his mother’s shadow, and it will be difficult for him to manage his relationship with the government as well as she did.

If there is no one with such prestige after the Queen’s death, questions about the legitimacy of the British regime as a whole will further exacerbate populist and independence tendencies. The failure to strengthen the cohesion of the nations of the UK after Brexit has resulted in a high cost of political identity, and the potential for political fragmentation that will increase with the Queen’s death.

The Commonwealth may fall apart

After Brexit, domestic conflicts have become more and more prominent, with Scotland’s struggle for independence and Northern Ireland’s ongoing troubles, the divisions within the UK might further intensify. Some media predict that Scotland will leave the UK by 2030. Although Northern Ireland is still nominally part of the UK, under the previous Brexit agreement, it remains within the European single market and the EU customs union, so it can be said that it has actually separated.

Although on the surface the Queen was only a symbolic monarch, to a large extent she was a cultural carrier that can unite the Commonwealth on a spiritual level, and after her death, it is difficult for a successor to have the prestige to assume this role.

Another problem is that Britain is no longer able to maintain its position in the Commonwealth on the basis of the prestige of the Crown alone. Not long ago the Pacific island nation of Barbados broke away from the Commonwealth and elected its own president, no longer honoring the Queen as head of state. The Caribbean island of Jamaica has also revealed that it has begun the process of leaving the Commonwealth and becoming a republic. Senior Australian government officials have previously indicated that discussions are to begin on Australia becoming a republic. With more and more countries set to leave in the future, the Commonwealth may not be far from falling apart.

The Commonwealth is a continuation of the British colonial system and there is a division of labor within it. The member states enjoy equal status, discuss and co-operate in many areas, but the UK often plays a leading role in the conduct of Commonwealth affairs. To continue the organization, there is still a need to provide real benefits to the member states, and to bring economic utility to the various trade agreements and capital investment allocations. But the UK is no longer in a position to appease so many of the Commonwealth’s members who are waiting to be fed, and even the members have to pay back.

By joining the Belt and Road initiative, many Commonwealth countries are in a way moving away from the old world and into a new one.