Start THINKVIEWS Why Do The Chinese Say The Great Mao? And How Does His... 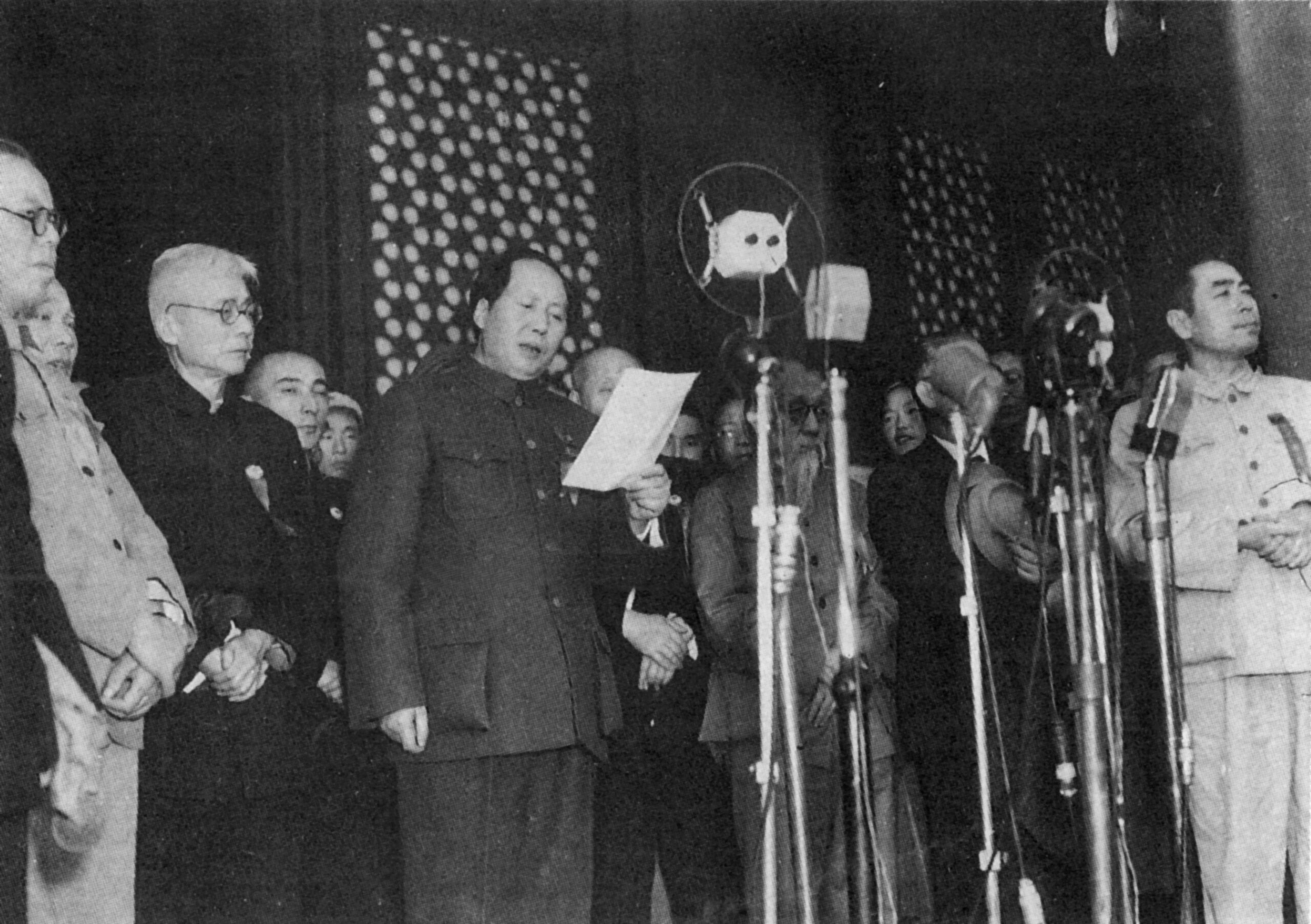 9 September is the 45th anniversary of the death of Chairman Mao Zedong. The first generation of Chinese Communist Party leaders headed by Mao Zedong completely changed China in modern history.

Nearly half a century has passed. When facing new historical problems, most Chinese will think of Mao Zedong and draw spiritual strength from Mao Zedong Thought. Understanding Mao Zedong is an important step to understand the choice of contemporary China’s development path from Chinese people.

Mao Zedong Thought originated from the practice of the Chinese Communist Party. In 1927, the Northern Expedition failed. The CPC convened the August 7th Meeting and decided the CPC’s general policy in organizing and leading the Agrarian Revolutionary War (1927-1937) and the armed struggles.

The CPC moved from the city to the countryside and established base areas. When the environment became a little better, and idealism. Wang Ming brought the ideas of the Communist International directly from Moscow, and also brought a military authority Otto Braun, alias Li De. Li De moved the war tactics on the European plains to the mountains of southwest China. The decisive battle on the plains is that whoever has more people can win it. It is a battle of positions. But the mountains are good bunkers, which is a suitable battlefield of guerrilla warfare, „fight if you win, and leave if you don’t win.” After the failures of the third and the fourth encirclement campaigns, there was a Battle of the Xiangjiang River. When the Central Red Army joined the war, there were more than 80,000 people, and only around 30,000 people were alive after wars, which means that the Soviet method was not effective in China. Of course, at this time, the Soviet Union couldn’t be allowed to continue to guide the Chinese revolution.

After the defeat of the Battle of the Xiangjiang River, to correct the mistakes made by the leaders in military command, the Political Bureau of the CPC Central Committee held a meeting in Zunyi, Guizhou, and lifted Bogu and Li De’s supreme military command. The meeting confirmed Mao Zedong’s military leadership. However, the recognition of Comrade Mao Zedong’s correct thought is still far from recognition of the Mao Zedong Thought. And the most powerful practice to quickly close and eliminate this distance of understanding is the Long March.

In mid-June 1935, there was a disagreement within the Central Committee of the Communist Party of China regarding the route of the Long March. It was mainly manifested in the two general directions of north and south, specifically in three directions. One was to go to the north and south of Sichuan. This was the plan proposed by Zhang Guotao. At that time, Zhang Guotao had a relatively high position and strong strength in the party, and his understanding and concepts also had great influences. The second was to go north to Shaanxi and Gansu, which was a plan proposed by Mao Zedong. The other was  Zhang Guotao’s plan to go north to Xinjiang as a compromise. For the triumphant development of the Chinese revolution, the Party Central Committee resolutely led the main force of the Red Army to go north alone, and successfully reached northern Shaanxi in October 1935. Zhang Guotao’s line once again brought miserable losses to the Chinese revolution. History finally proved that Comrade Mao Zedong’s line was correct.

After the Red Army arrived in northern Shaanxi, especially after the Xi’an Incident formed the cooperation between the Kuomintang and the Communist Party, the Communist Party of China grew rapidly and became the mainstay of the entire Chinese resistance against Japanese aggression. During the Yan’an rectification, the whole party fully realized the significance of Mao Zedong Thought for the life and death of the Chinese revolution. On this basis, Mao Zedong Thought was established as the guiding ideology of the whole party at the Seventh National Congress of the Communist Party of China.

The theory of socialism with Chinese characteristics that have brought great achievements to China’s reform and opening up today is also based on the three basic aspects of Mao Zedong Thought.

To seek truth from facts, one must be independent; and to be independent, one must rely on the people of the country. These are three inseparable logical systems and are also the basic requirements of historical materialism. Mao Zedong Thought leads China to become better and better, so for the Chinese people, it must be remembered and learnt.