Start THINKVIEWS Why does China insist on „dynamic zero“? 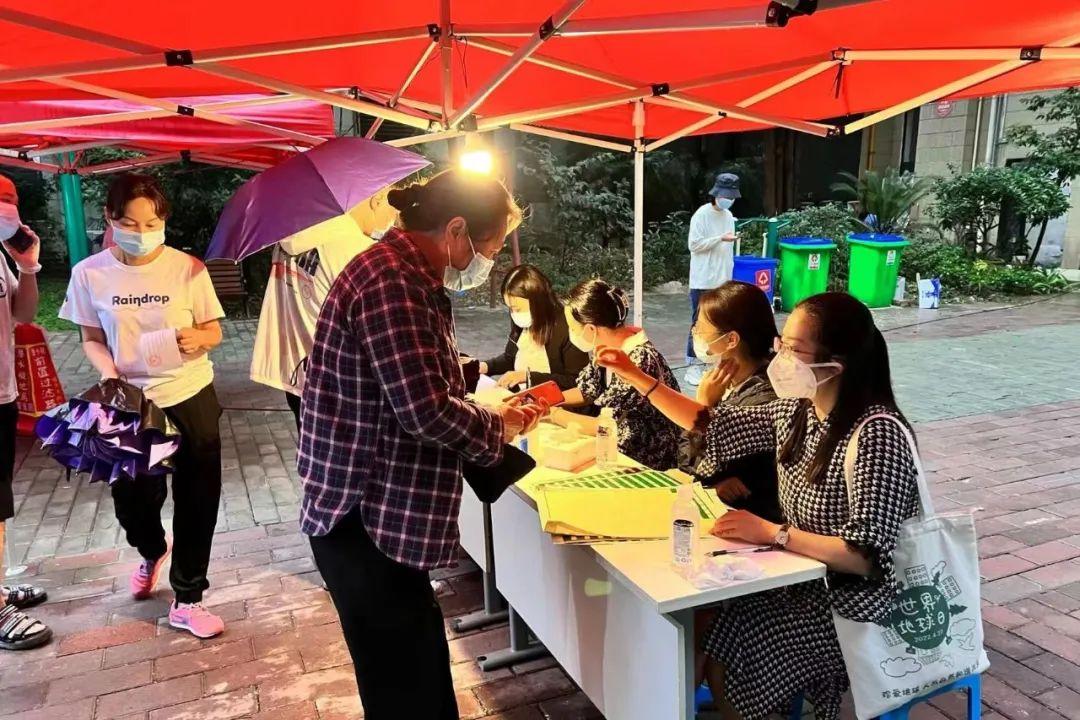 Why must China adhere to the „dynamic zero“?

Liang Wannian, head of China’s National Health Commission’s Leading Group of Experts on Epidemic Response and Disposal, explained that the „dynamic zero“ implemented by the Chinese government is based on the „people first, life first“ concept. The core of the „dynamic zero“ is to stop the continuous community spread of the epidemic, to prevent the formation of a large-scale epidemic or large-scale epidemic rebound.

Secondly, the common international perspective of public health is to stand from the perspective of the population and use indicators such as mortality and excess mortality to measure, rather than the perspective of the disease and death rate and the individual. For the Omicron mutant strain, though the disease and death rate is decreasing compared to the previous mutant and original strains, the total morbidity rate is high because it is spreading faster, transmission is more insidious, and immune escape is gradually increasing, which means that there will be a large number of infections in the population. If the number of infections is multiplied by the individual mortality rate, the number of deaths will be relatively high, and the population mortality rate will be higher than that of influenza, and not lower than that of the original strain and other mutated strains, which shows that the overall risk to human beings has not decreased significantly, and this is precisely the important indicator used by the World Health Organization and various countries in judging its risk.

Third, China has 267 million elderly people, and a large number of patients with underlying diseases, all of them at high risk of infection with the coronavirus. In addition to the effect of prevention and control in the previous period, the Chinese have a low rate of COVID-19 infection in general, their natural immunities are not strong, although having a certain degree of immunity through full vaccination, but the new mutant strains of this immunity is strengthening the escape.

Fourth, the scientific community is still unable to fully grasp the mutation of COVID-19, in what direction it will change in the future, and its virulence, pathogenicity, and the magnitude of the danger after the mutation. Meanwhile, China has proved in the past three years that prevention and control are effective, feasible, and scientific, so in the face of these uncertainties, China should use a deterministic strategy and a deterministic approach.

Fifth, China considers the long-term harm of this disease. Some studies have shown that a certain percentage of infected people will have various sequelae such as fatigue, respiratory difficulties, neurocognitive impairment, etc. The pathogenic mechanism and final duration of this condition are not fully understood scientifically, which concerns China deeply.

Why can’t China accept coexistence with COVID-19 like many countries?

From a global perspective, the vast majority of countries have indeed shifted from the previous prevention of infection to focus on preventing serious illness and death, and preventing the crowding of medical resources.

These choices are made for a variety of reasons, such as based on the prevention and control philosophy of each country, based on the capacity and conditions of prevention and control, based on the rapid spread of Omicron mutant strains that have no relevant mechanisms, organizational safeguards, and mobilization capacity, etc. So it can be concluded that many are passive adjustments, for example, from the United States, Japan, and some countries to relax and adjust to the situation, which may be brought about by the epidemic of several waves of shock, and even excess deaths.

Liang Wannian pointed out that China has a strong capacity to secure materials, coordinate economic and social development, and epidemic prevention and control, so China should adhere to the „dynamic zero“, and eventually overcome the disease, rather than give in like many countries due to realistic constraints.

How to calculate the cost-effectiveness of epidemic control?

„But because the COVID-19 epidemic has lasted for nearly three years, which is also rare in the history of human diseases, especially pandemic diseases, lasts so long, and the virus is repeatedly mutating, spreading faster and other such characteristics, the epidemic prevention and control measures will then change and adjust accordingly, and will inevitably have some impact on economic development. “ Liang Wannian mentioned that this is why China adheres to the „dynamic zero“ general policy. The purpose is to minimize the epidemic through scientific, legal, and precise prevention and control, and reduce the adverse impact of epidemic prevention and control measures on the economy and society.

There are different indicators to measure the effectiveness of prevention and control. From a public health perspective, it is most cost-effective to protect the interests of a larger, longer-term, larger population in the face of a pandemic epidemic. Countries are struggling to balance such costs and benefits. In this case, the trade-off is to be made based on each country’s culture, philosophy of prevention and control, and conditions.

How can China’s local governments be better urged to put an end to cascading and one-size-fits-all behavior?

Lei Zhenglong, director of China’s National Administration of Disease Control and Prevention, mentioned that the next stage, China will continue to adhere to the problem-oriented, focusing on the problems reflected by the public, found that the local violation of the „Nine Prohibitions“ and other epidemic prevention and control requirements, and firmly urge the rectification in place, both to grasp the epidemic prevention and control, but also to serve the public, and timely solve the problems of the masses urgent difficulties and worries.