Start THINKVIEWS Why Does China Regularly Commemorate The 1911-Revolution? 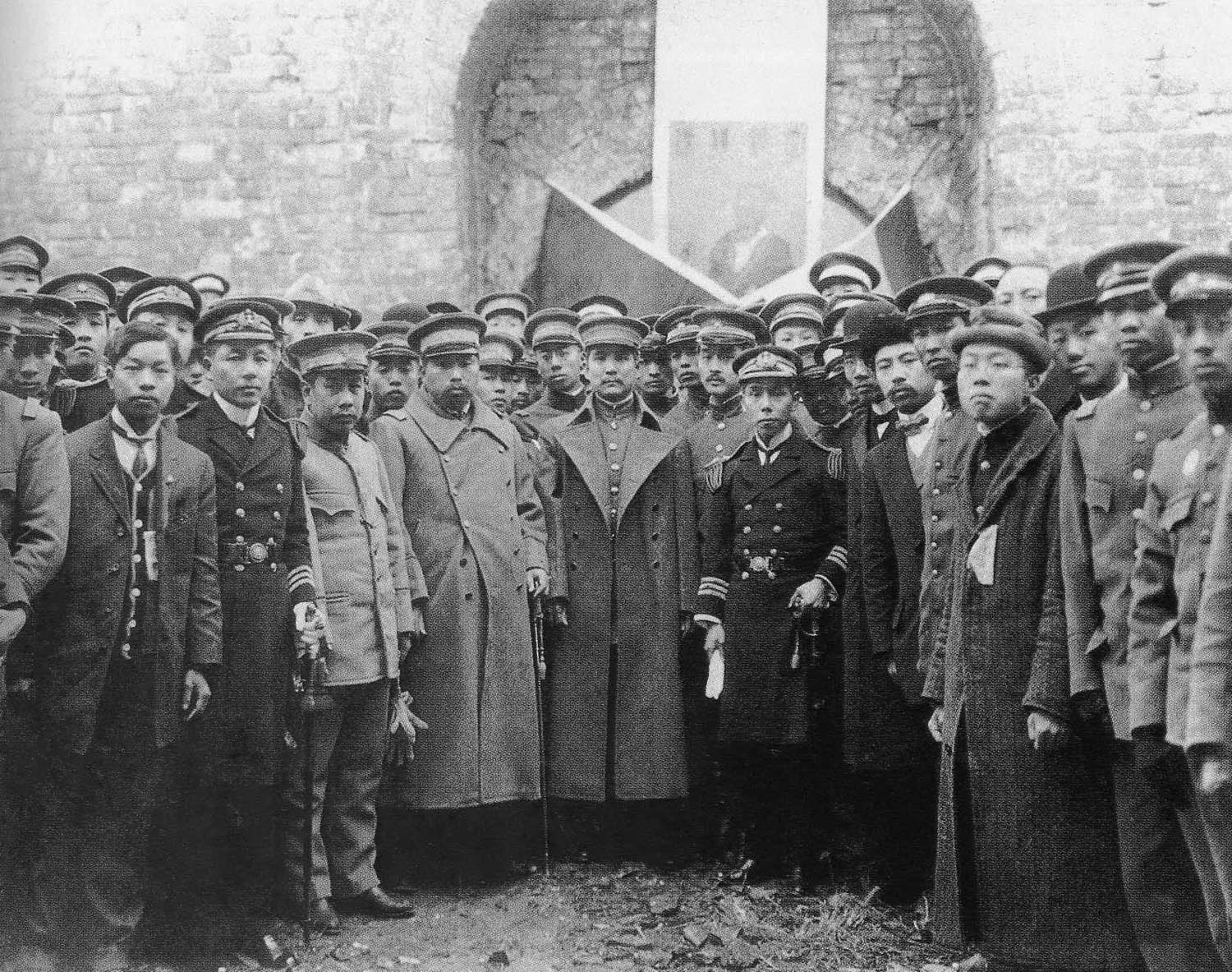 Chinese President Xi Jinping, delivered an important speech at the meeting to commemorate the 110th anniversary of the 1911 Revolution on the morning of the 9 October 2021.

Standing at the historical intersection of the two centuries, the speech systematically clarifies the great historical contribution and historical significance of the 1911 Revolution; reviewed and summarized the succession of the Communist Party of China to Mr. Sun Yat-sen’s revolution; declares the firm determination to adhere to the one-China principle and the 1992 Consensus; resolutely curbs „Taiwan independence“ separatist activities, and defends national sovereignty and territorial integrity, which have aroused enthusiastic responses in China and abroad.

Many people in Hong Kong and Taiwan and overseas think that Sun Yat-sen is the Kuomintang, and Taiwan is the one who inherited Sun Yat-sen’s spirit in politics, so they are surprised when seeing statues of Sun Yat-sen displayed or commemoration events held in China – they don’t understand that the 1911 Revolution is a link between the mainland China and Taiwan.

110 years ago, Mr. Sun Yat-sen led the Revolutionary Party to launch the 1911 Revolution, which overthrew the feudal monarchy and opened the prelude to the modern national democratic revolution in China in its full sense. Under the authoritarian rule of the Qing Dynasty, the people did not have freedom of speech, and party bans were severe. The 1911 Revolution made the feudal autocratic rule no longer stable, the idea of ​​a democratic republic was spread far and wide, and the people’s pursuit of revolution was rising. The New Culture Movement and the May Fourth Movement broke out one after another, which provided a historical opportunity for China’s new proletarian party to be born and step onto the political arena.

One of the achievements of the 1911 Revolution was the establishment of a republic and the introduction of Western democratic political mechanisms, but it was very unsuccessful, resulting in a situation where the Beiyang warlords were fighting, the international status of the nation was low, and the people’s lives were difficult. This proves that Western democratic politics is not suitable for China.

Sun Yat-sen was very open-minded and regarded himself as the greatest collective force of the revolution. Anyone willing to join the anti-imperialist, anti-feudal, and national rejuvenation movement could join the Kuomintang camp regardless of the differences in methods and paths.

The Communist Party of China is just such a progressive revolutionary force, but was classified as leftist in politics, which was a challenge to some classes such as the landlords and the bourgeoisie. But for Sun Yat-sen, he welcomed such power; at the same time, he also needed to help the weak Kuomintang seek progressive ideas and progressive forces internationally as an alliance against the imperialist powers. The Kuomintang also urgently needed to strengthen its internal organizational construction and arm itself with more advanced theories and consciousness. So Sun Yat-sen proposed „Union Russia, the Communist Party, and Aid Peasants and Workers“ to help China’s national revolution. At that time, the Chinese Communist Party was still in its infancy and very weak. The international situation was also extremely complicated. While Soviet Russia was helping export the revolution, it also struggled to maintain its existence. Under this situation, Sun Yat-sen and the Red Revolution were combined. The Soviet Union and Communist International assisted Sun Yat-sen’s Kuomintang, and the Communist Party of China joined the Kuomintang under the guidance of the Communist International and Soviet Union.

The Communist Party of China joined the Kuomintang to jointly complete the so-called anti-imperialist and anti-feudal revolution. It seems incredible today. Today, no political party in the world can tolerate such an existence but Chinese parties tried so for a better China. Due to different revolutionary beliefs, although the cooperation between the Kuomintang and the Communist Party eventually broke down, both parties contributed to the Chinese revolution in the process.

Mr. Sun Yat-sen is a great national hero, a great patriot, and a great pioneer of China’s democratic revolution.  The spirit of the 1911 Revolution is the spirit of patriotism. After the death of Mr. Sun Yat-sen, the Communist Party of China established the People’s Republic of China where the people are the masters, fulfilled the historical tasks of national independence and liberation, and ushered in a new historical era in the development and progress of China.

After China was liberated, because of US maritime military intervention, the Chinese mainland failed to liberate Taiwan immediately, and instead was pulled into the Korean War to resist US aggression.

More than half a century has passed. Apart from language, culture, and ethnic group, what political and ideological connections do the mainland and Taiwan still have? That can only be Sun Yat-sen. He opened up an unfinished great cause for the rejuvenation of the Chinese nation. The inheritance of the party government he established fell on Taiwan – even though Chiang Kai-shek betrayed Sun Yat-sen’s original revolutionary intentions by choosing to rely on American power and live a bourgeois life instead of benefiting the whole of China.

Therefore, from the perspective of the reunification of mainland China and Taiwan, today both of them need to be grateful for the first cooperation between the Kuomintang and the Communist Party. Because of Sun Yat-sen, today’s mainland and Taiwan can still find the historical connection between politics and ism.