Start THINKVIEWS Widely Applying AI To Social Development, Will China Be The Next Leading... 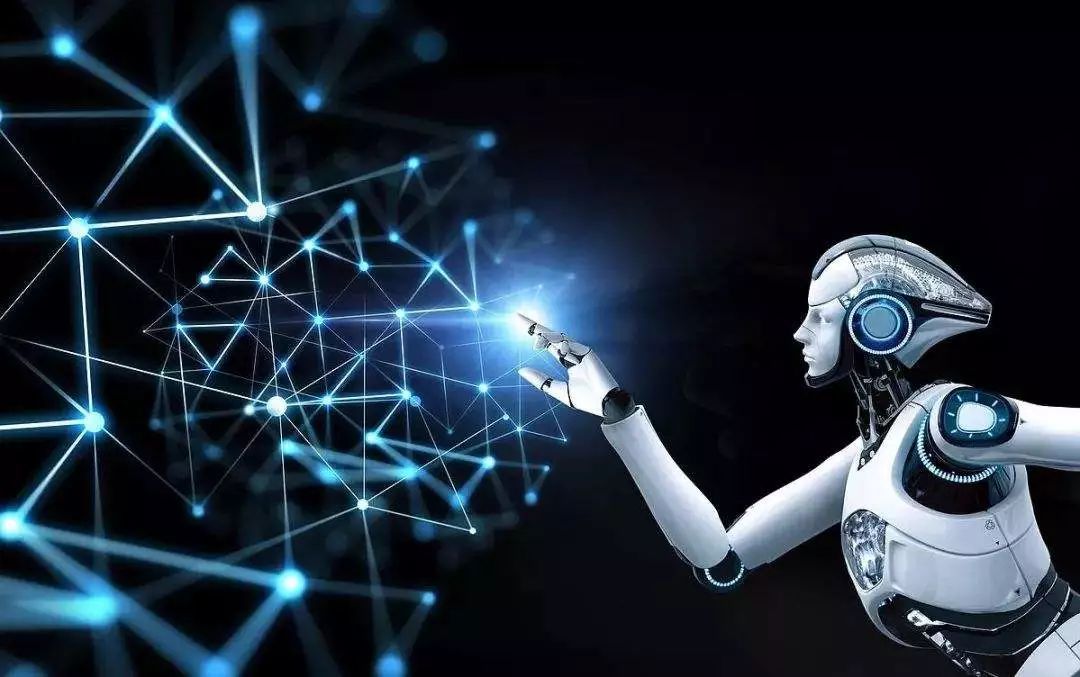 Suggestions proposed during the two sessions often represent the developing trend and target of China in the following years. Among these proposals, artificial intelligence was mentioned many times and became one of the focuses at the two sessions. These proposals and suggestions on artificial intelligence involve various aspects including transportation, education, medical care, elderly care, cybersecurity, etc.

Accelerate the autonomous driving and intelligent transportation Shen Nanpeng, founder and managing partner of Sequoia Capital, suggested developing the application of artificial intelligence in road traffic, controlling the demand of private car traffic for deep emission reduction and combining the internet of vehicles and big data.

Establish a data governance committee to strengthen the data security

Zhang Jindong, the founder of Suning, suggested strengthening the top-level design, establishing a data governance committee as the leading organization for data resource sharing management, and establishing a national data-sharing platform. Also, he encouraged to establish a general education for the socialization and sharing of public data, so that students can establish an understanding of the foundation, management, application, and protection of big data, cultivate a sense of advancement, and further build big data knowledge. The goal is to realize the extensive training of more high-level talents.

Use AI to promote the popularization of the language study

Liu Qingfeng, chairman of iFLYTEK, suggested relying on AI and internet technology to build a national common language teaching platform and develop a learning model that combines offline teaching and online learning to help people of all ethnic groups quickly improve the application level of the national common spoken and written language.

The lack of English teachers is also a severe problem faced by many Chinese rural schools. Yu Minhong, chairman of the New Oriental Education & Technology Group, proposed to use artificial intelligence technology to integrate high-quality English teaching resources at home and abroad, eliminate the difference between regional teaching resources and teaching levels, strengthen the interactive experience of English classrooms, and improve the quality and efficiency of English learning for rural children.

Promote the adaptation of technology to the older The size of the elderly population and internet access in China is increasing. According to the Ministry of Civil Affairs, China’s elderly population will grow rapidly at a rate of over 10 million per year. By 2025, the population of 60-year-old and over may exceed 300 million. At the same time, with the increasing penetration of the internet and smart technologies in life, the elderly are increasingly facing the difficulties and challenges brought by these emerging technologies.

Lei Jun, CEO of Xiaomi Group, recommended promoting the integration of digital services for the elderly into the national information infrastructure construction as soon as possible, guiding the establishment of a standard system for smart technology to adapt to aging, strengthening the linkage between smart home data and smart community data for the elderly, making full use of artificial intelligence IoT technology to respond needs quickly, proactively and timely, and improving the overall planning and management capabilities of community assistance services for the elderly.

Accelerate the application of AI in medical care

Artificial intelligence is undoubtedly no longer just a topic of concern to the technology circle, it is becoming an indispensable part of our lives with greater potential and possibilities in all aspects of society in the future.

Surely, using technology to benefit society will gradually come into reality, but the order of the entrance will decide the degree of social development. These proposals can be very fast from submission to implementation in China, and may still require a long process in the world. When China has begun the rapid development of artificial intelligence technology, will western society still hesitate to enter the AI era?