Start THINKVIEWS Within ten years China may achieve to bring ordinary people into the... 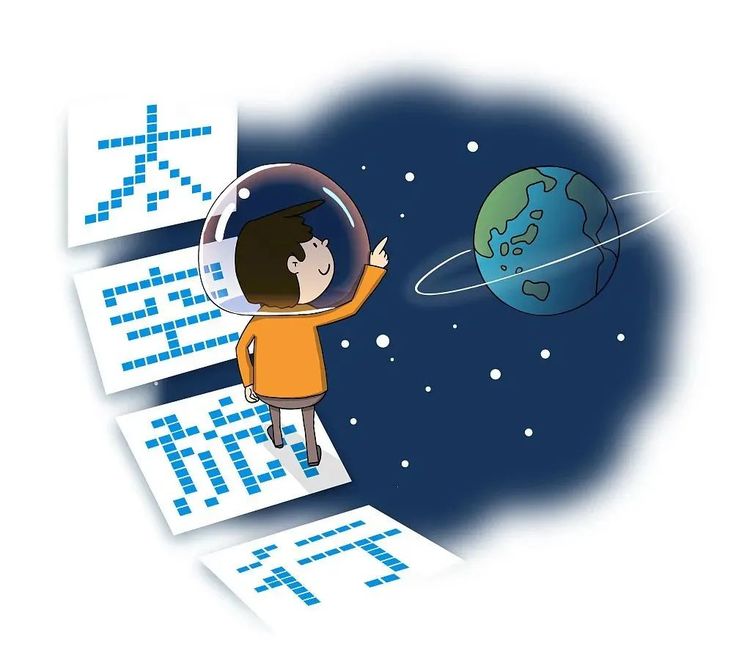 This year is the 30th anniversary of the establishment of manned spaceflight projects in China.

According to the Voice of China, this year, according to the plan, China’s manned space station project enters the construction phase of the space station, the nation will complete the Wentian laboratory cabin module, Mengtian laboratory cabin module, Shenzhou spacecraft and Tianzhou cargo spacecraft, and the full construction of the space station; the nation will also achieve the first six spacecraft combination flight, the first astronaut residency to reach 6 months, and the two crews of six astronauts in orbit at the same time.

Shenzhou-13 astronauts will return in mid-April

Yang Liwei, China’s first space traveler and a major general, said the Shenzhou-13 astronaut crew has entered space since last October and is in good condition.

According to the introduction, after Shenzhou-13 returns, ground researchers will conduct verification and evaluation of the core module of the space station. After the evaluation is completed, Shenzhou-14 and Shenzhou-15 manned spacecraft, Wentian and Mengtian laboratory cabin modules, and two cargo spacecraft will continue to complete the next work, eventually forming the T-shaped configuration of the space station.

Yang Liwei commented that the core module of the space station is now running smoothly and meeting expectations.

Shenzhou-14 and Shenzhou-15 crews are both in orbit

The international society is curious about the differences of missions between the Shenzhou-14 and Shenzhou-15, also the reason for six astronauts of different spacecraft being in orbit at the same time. Yang Liwei explained that the astronauts have different missions each time. Although there is sameness in space, including some work and life in the space station, there will also be some special tasks.

“When the Shenzhou-14 and Shenzhou-15 astronaut crew will be together in orbit, the space station should have been built. To see its carrying capacity, we will have six people working on it at the same time. The design of the space station also involves consideration of this aspect of demand,” said Yang.

A longer stay also demands more for the physical conditions of astronauts. Therefore, Chinese researchers have made sufficient preparations. „From the point of view of nutrition, as each time the astronauts who enter the space station are different, carried nutritions will be adjusted according to the characteristics of each person. In addition, according to the flight time differences, Chinese researchers will also choose different fruits with taste matching the interests of astronauts and with a longer storage cycle, to ensure that the astronauts can eat fresh fruit they like up there as much as possible,“ introduced Yang.

The selection of Chinese astronauts has drawn attention for a long time, before most of China’s astronauts are from the Air Force. It is understood that technical experts and others will also enter the space station in the future. According to the white paper „China’s Space 2021“, China will develop space tourism during the „14th Five-Year Plan“.

Yang pointed out that it is possible for ordinary people to visit China’s space station during the implementation of the 14th Five-Year Plan. Commercial spaceflight is also a major trend in the development of spaceflight. China also hopes that more enterprises of different nature can participate in it, which is very helpful to industrial development. From this perspective, it is no problem for ordinary people to enter the space station in the future as long as there is such a demand, and there are sufficient resources to support the trail.

Yang Liwei said, according to the long-term development of the space station construction needs, it is hoped that China’s astronaut team can form a good age gradient. This is conducive to the execution of tasks as well as the construction of the team itself, so new astronauts will be recruited from time to time.

This year is the 30th anniversary of China’s manned spaceflight, and over the past 30 years, China has continued to accelerate its progress. The completion of the Chinese space station will lay a good foundation for China to explore deeper space in the future.