Start THINKVIEWS Xiaomi: Heading To Be The Next No.1 Smartphone Brand In The World 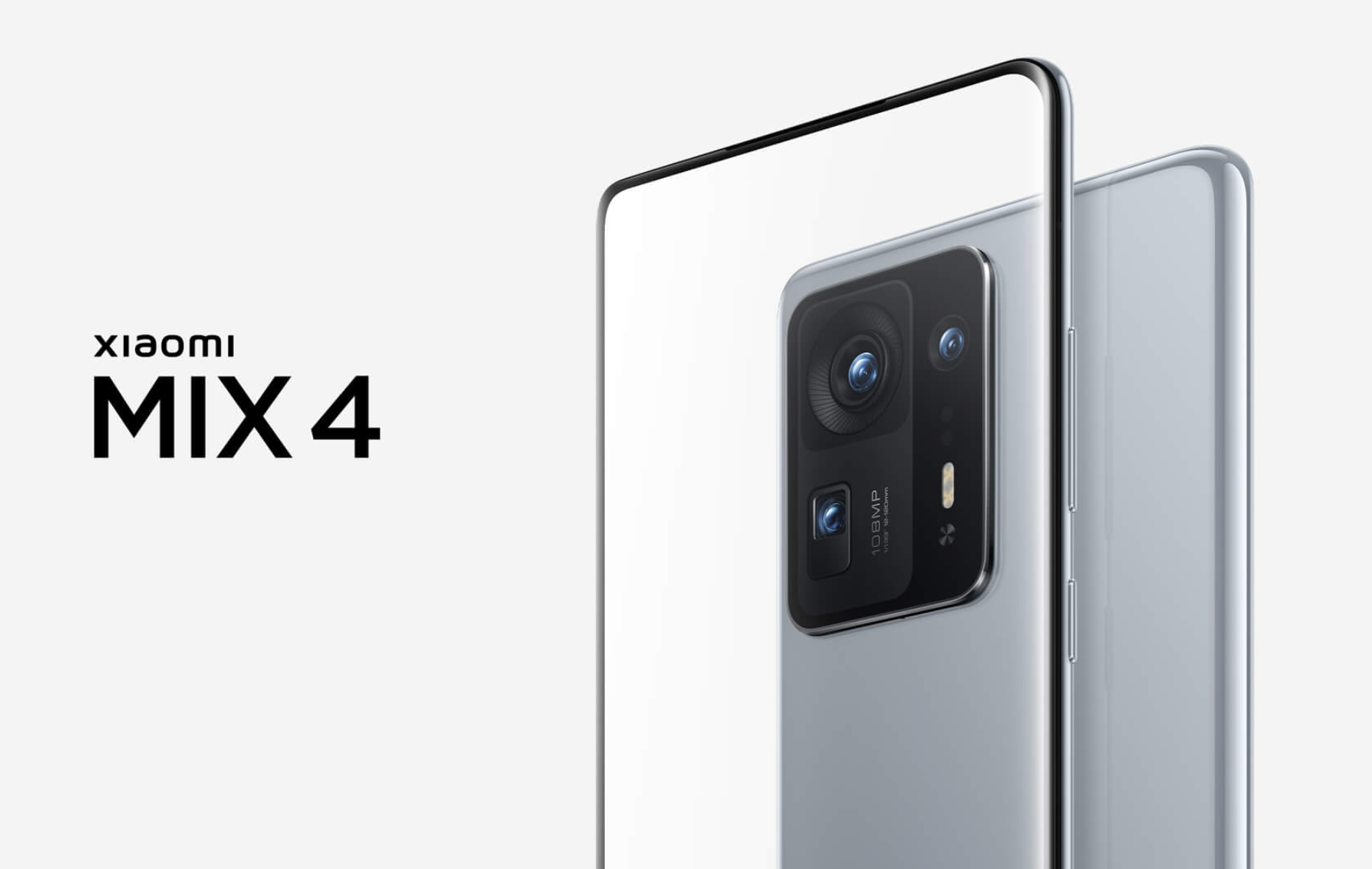 On 10 August, the 2021 Lei Jun annual speech and the release of Xiaomi’s new autumn products officially kicked off. At the meeting, Xiaomi MIX 4 was officially released. MIX4 was first launched with the Qualcomm Snapdragon 888+ chip. Compared with the Snapdragon 888, the main upgrade is that the main frequency of the Cortex-X1 large core has been increased from 2.84GHz to 3GHz.

As for the camera, the MIX4 uses a 1/1.33-inch Samsung HMX sensor, a 100-megapixel ultra-large bottom, a 50X periscope telephoto, and a 120-degree free-form surface ultra-wide angle. The battery is equipped with a 120W wired fast charge, a 50W wireless fast charge, and a 4500mAh battery with a new Xiaomi smart charging system, which can balance charging and heating control during fast charging.

The focus of this release was the non-drilling Camera Under Panel (CUP). It hides the digging front lens under the phone screen cover, resets the circuit layout through a micro-drilling arrangement, uses transparent leads to improve the screen transmittance, and has a 100% full-pixel display and 400 PPI precision.

To achieve CUP, Xiaomi has invested massively in research and development. Lei Jun revealed that the MIX4 CUP full-screen project was established at the end of 2018, with more than 100 engineers participating, an R&D investment of more than 65.44 million euros, and 60 patents.

Although CUP brings a true full-screen form, the defects still affect the promotion of this technology. Generally speaking, to realize the imaging of the camera under the screen, the key is to allow the sensor to sense and receive light, but the display panel generally does not transmit light. Therefore, it is necessary to adjust the arrangement and layout of display pixels to allow part of the light to enter and transmit to the camera sensor under the screen for imaging, but this leads to a decrease in pixel density.

The current screen pixels per inch (PPI) is about 400, and with PPI at this level, the light transmittance is very low to have a good photo effect. If lowering PPI and increasing transmittance, there will be a large gap between the PPI of the display area and the PPI of the entire screen, resulting in colored blocks in the display area and other problems.

To improve the problem, Xiaomi has achieved three technical iterations within three years, pioneered a micro-diamond arrangement to reduce light occlusion, and to solve the color block problem in the CUP area. The previously widely adapted CUP solution will actively reduce the resolution of the OLED screen in the camera area from 400 PPI to 200 PPI, but Xiaomi MIX4 can solve the mosaic effects of the CUP area while maintaining the 400 PPI resolution.

Since the launch of the first high-end mobile phone, the Mi 10 series in 2020, Xiaomi has continued to innovate in the core technology fields of imaging, screen, charging, and intelligent manufacturing, making every effort to break through the high-end market. For example, Xiaomi launched the world’s first 100 million pixel camera, GN2 super-outsole main camera lens, liquid lens, and other new technologies in the imaging field; it is the pioneer of full-screen mobile phones and mobile phone ceramic materials; it is the first in the industry to realize 200W wired charging and 120W wireless charging, and to launch new technologies such as graphene-based lithium-ion batteries and second-generation silicon-oxygen anode batteries.

The first phase of the Xiaomi Smart Factory has been completed and put into production. It has fully automated production lines and an annual output of one million high-end smartphones, and it has a large-scale laboratory for pre-research of new processes, new materials, and new technologies, as well as advanced manufacturing equipment and automated production lines research base. In March, Xiaomi also announced its entry into the smart electric car market.

Behind Xiaomi’s accumulation of innovative strength are massive R&D investment and continuous talent incentives. In 2020, Xiaomi’s total R&D investment exceeded 1.31 billion euros, and this year is expected to increase by another 30% to 40%. At the beginning of 2021, Xiaomi announced that it will make its largest recruitment of engineers in history, recruiting 5,000 engineers throughout the year. At the same time, Xiaomi also launched some talent incentive measures such as the Million Dollar Technology Award and Young Engineer Incentive Program to attract technical talents. In July, nearly 700 young engineers were awarded 16.042 million shares in Xiaomi’s stock incentives.

The confidence to be the world’s No.1

According to Canalys, a market research organization, in the second quarter of 2021, Xiaomi’s mobile phone shipments reached 52.8 million units, an increase of 83% year on year, surpassing Apple with a market share of 17%, ranking second in the world for the first time.

Global expansion and changes in new retail channels are important driving forces for Xiaomi’s rapid progress. According to Xiaomi’s financial report for the first quarter of 2021, Xiaomi mobile phones have entered more than 100 countries and regions around the world, ranking first in the market in many countries and regions. In China, the advanced channel model of Xiaomi’s online and offline integration has achieved phased success. As of the end of April 2021, it has opened 5,500 stores, and it will cover all counties and enter the township market by the end of the year. In 2020, Xiaomi’s annual revenue was 32.18 billion euros, a significant increase of 19.4% over 2019. Entering 2021, Xiaomi’s revenue and profits have shown explosive growth. The total revenue in the first quarter reached 10.06 billion euros, a year-on-year increase of 54.7%, and the adjusted net profit reached 0.8 billion euros, a year-on-year increase of 163.8%.

Not long ago, Xiaomi ranked 338th on the Fortune Global 500 list, a sharp increase of 84 places from the previous year, making it the fastest-growing company in the Internet and Retail Category on the list.

In November 2014, at the first World Internet Conference in Wuzhen, the host asked Lei Jun about the future development strategy of Xiaomi. Lei Jun proudly said that in 5 to 10 years, Xiaomi would be No.1 in the world because its market share rose to the first in China and the third in the world only three years after the release of its mobile phone.

At that time, Apple was the leader of the global mobile phone market. The host immediately asked Bruce Sewell, general counsel and senior VP of Apple, what he thought of Lei Jun’s words, and the former said that it’s easier said than done, resulting in laughter from hundreds of audience members from the technological industry.