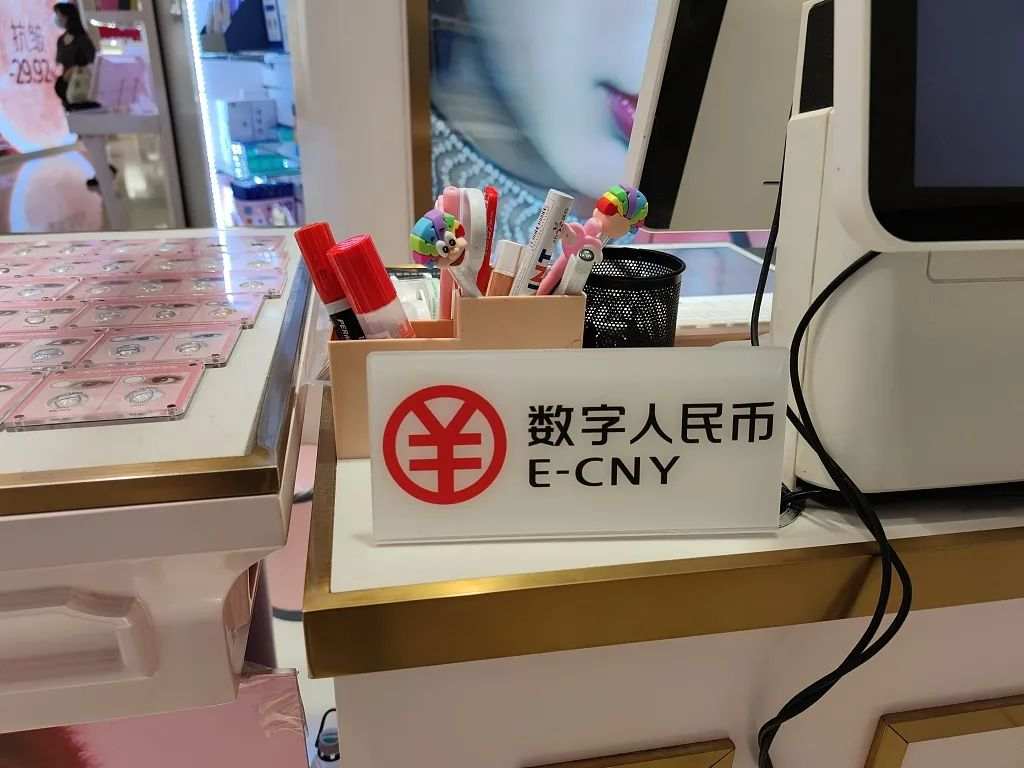 On the evening of April 18, the sub-forum „Digital Payment and Digital Currency“ of the Boao Forum for Asia 2021 Annual Conference was held in Boao, Hainan. Li Bo, the deputy governor of the People’s Bank of China, participated in the meeting. This is also the first time that Li Bo has made a public appearance on behalf of a regulatory agency after returning to the central bank.

The central bank’s two-tier system can work. Regarding CBDC (Central Bank Digital Currency), a two-tier system design is adopted, which can be compatible with the current currency and banking system, thereby ensuring that the risks in the process of financial disintermediation can be minimized.

Able to achieve a kind of controllable anonymity or anonymity under good management. The central bank’s multi-level system can achieve anonymization for small transactions and track large transactions, such a design is an ideal feature of a digital currency.

Able to try a set of hybrid systems. The digital RMB is linked to the accounting system, or the quasi-account system, and the token system, so that different degrees of coupling can be achieved under different technical solutions. The system is a fairly open system. So far, the pilot in China has been quite successful.

Li Bo said that there is no specific timetable yet, but it is still being promoted. Several things must be done before the digital RMB is promoted nationwide. It is necessary to further build the infrastructure and ecosystem of the digital RMB, which also includes the technology ecosystem, and to further improve the security and reliability of the system. At the same time, a corresponding legal and regulatory framework must be established to regulate digital RMB business.

Li Bo said, “now we are considering more scenarios and more cities for pilot projects. For example, during the upcoming Beijing Winter Olympics, we will make the digital RMB available not only for domestic users but also for international guests. We will continue to conduct pilot projects in the future so that more usage scenarios can be covered in the pilot project, and the ecosystem construction will be further strengthened during the pilot process.“

The digital RMB was not designed to replace popular settlement currency

Under the epidemic, contactless transactions and payments have become normal in China. „China has a large market of 1.4 billion people. Doing a good job in upgrading the digital currency of the domestic retail system and improving the efficiency of the retail system is the basis for all business developments,“ said Zhou Xiaochuan, former Vice-Governor of the People’s Bank of China, former Director of the State Administration of Foreign Exchange, former Governor of China Construction Bank, and former Chairman of the China Securities Regulatory Commission.

Therefore, at this stage, the focus of the development of the digital RMB is mainly to promote its domestic use. As for the internationalization of the RMB, this is a natural process. “China’s goal wasn’t to replace the US dollar as an international currency, but to allow the market to make choices and achieve further facilitation of international trade and investment,” commented Li Bo.

It is worth noting that on the same day the forum was held, global cryptocurrencies were sold on a large scale and their prices plummeted. On the morning of April 18, Bitcoin crashed, plummeting nearly $8,000 within an hour, Ethereum plummeted 20%, Binance coin plummeted 17%, Ripple plummeted 26%, Dogecoin plummeted 19%, and Litecoin plummeted 28%. As of noon on the 18th, more than 620,000 cryptocurrencies on the entire network have been liquidated in the past 24 hours, with a liquidation volume of US$5.579 billion.

While enriching the application scenarios of digital currency, the difference among digital currency, digital payments such as Alipay and WeChat and cryptocurrencies has also caused many citizens to fall into confusion.

Zhou Xiaochuan pointed out that ordinary people do not need to be too careful to distinguish among them, and they do not need to care too much about the clearing system behind them. Because in actual use, there is not much difference between digital payment and digital currency, „as long as it is not used for money laundering, tax evasion, or gambling.“

As for non central bank digital currencies, Li Bo clearly pointed out that “encrypted assets are an investment option. They are not currencies in themselves, but alternative investments. In terms of tools, many countries, including China, are also studying what kind of regulatory environment there should be for such an investment method.“